JUST A BLOOD LOSS OR A THREAT TO LIFE!

Every life is precious and we should treasure it with all we have. But with every passing day the number of lives we lose keeps on increasing and major part of that number includes deaths caused by blood loss severity or heavy bleeding which is also known a 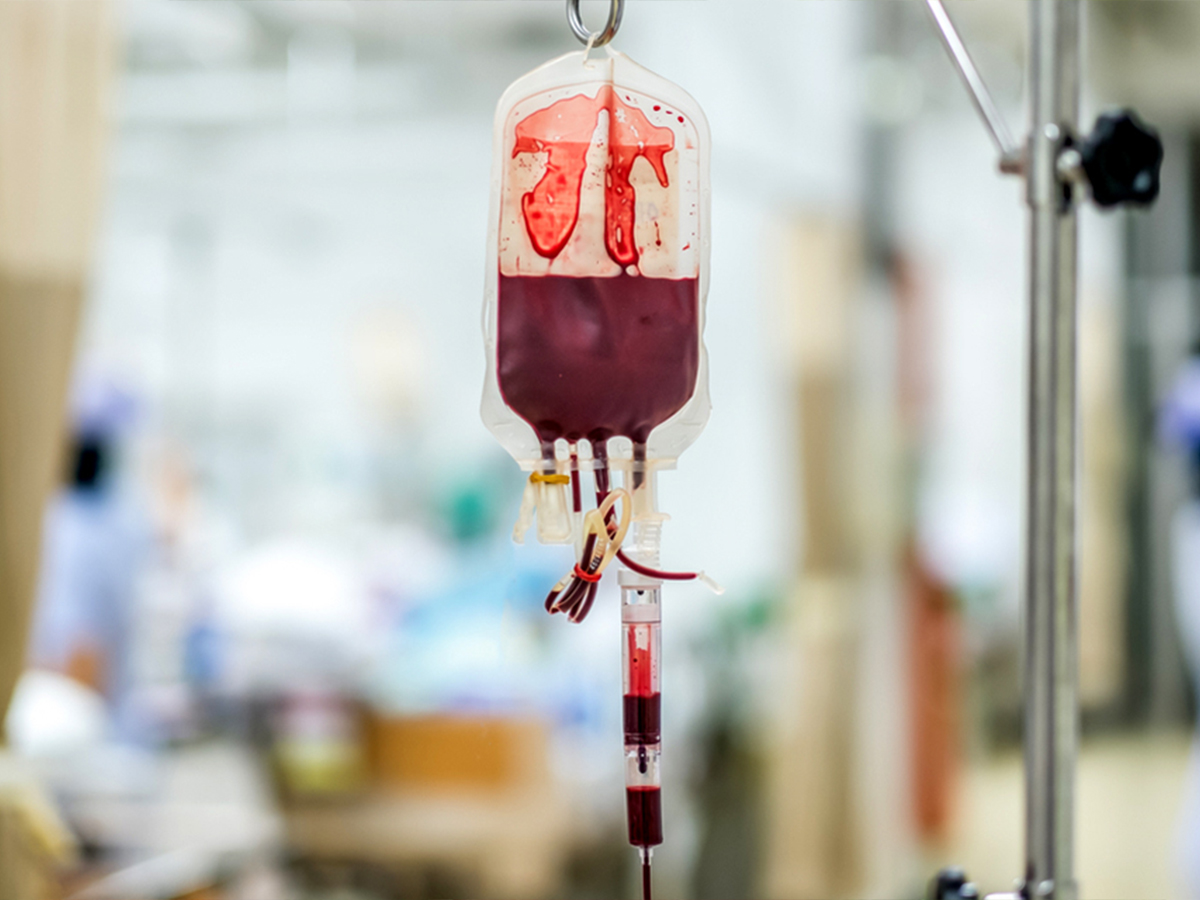 Every life is precious and we should treasure it with all we have. But with every passing days the number of lives we lose keeps on increasing and major part of that number includes deaths caused by blood loss severity or heavy bleeding which is also known as hemorrhage.

What are the types of hemorrhage?

Internal: Internal bleeding occurs when there is bleeding inside the body due to damaged vessels. If not controlled in time it could be life threatening. Its major symptoms are diarrhea, nausea, memory loss and uneasiness while breathing etc.

External: External bleeding is when blood is flowing through a natural opening (ear, nose, mouth, vagina or rectum) or due to break in the skin. This could be caused by injuries or due to some internal injuries.

What are the MAJOR conditions that can cause life threatening bleeding?

As per Ministry of Road Transport and Highways(MORTH) in 2019 over 1 lakh 51 thousand people died due to road accidents. According to MORTH, around 17 people die every hour due to accidents in India and 70% of that population consists of youngsters. And 40% of these deaths occur due to blood loss.

MORTH’s Age and gender wise data of deaths due to accidents:

As per the above data, we can see that the highest no. of deaths can be seen from the age of 25 to 35 in both males and females. We should try to take some proper measures on our end to avoid these, like safety measures, follow proper traffic rules and be cautious while driving.

As per the Sample Registration System(SRS), Maternal Mortality Ratio is 113 per 100,000 live births. Nearly 45,000 women die every month and nearly 5 women die every hour. According to the reports of UNICEF, nearly two thirds of these deaths are caused by heavy bleeding including other reasons like infections and high blood pressure(pre-eclampsia).

On the one hand, all these terrible consequences are leading towards the surge of mortality rate in India while on the other hand, India is facing blood crisis which makes the case worse. Hence, what are we supposed to do in the situation like these? Let’s find out.

Other than the necessary precaution and caution we can take hemostats like REVICI INJ by Kee Pharma in the cases of emergency to immediately stop the bleeding.

REVICI INJ: It is a homeostatic agent with the composition of N- butanol 0.26 gm and Citric Acid 0.0025gm which reduces capillary fragility, restores capillary resistance, accelerates platelet adhesion and promotes coagulation. It can be taken through oral, intra-muscular and intra-venous routes [1]. And about its efficiency a study initiated on the revici says On the basis of many successful clinical trials, which have proved beyond doubt that REVICI INJ has no harmful side effects even in very high doses. Moreover, its versatile routes of administration is another feature in its favour because it can be used in cases of emergency bleeding where IM route may take a very long time to be effective.[2]