How colostrum can treat autoimmune diseases and allergies

Colostrum is a milky fluid that comes from the breasts of humans, cows and other mammals during the first few days after giving birth, before true milk appears. It contains proteins, carbohydrates, fats, vitamins, minerals and antibodies that fight disease 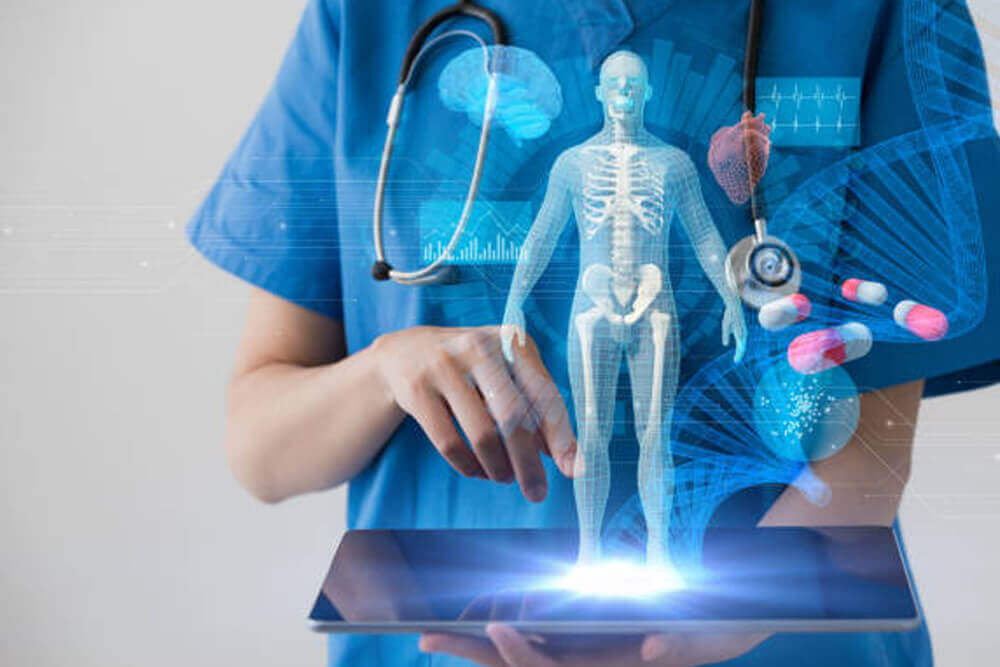 Colostrum is a milky fluid that comes from the breasts of humans, cows and other mammals during the first few days after giving birth, before true milk appears. It contains proteins, carbohydrates, fats, vitamins, minerals and antibodies that fight disease causing agents likes bacteria and viruses. Antibody levels in cow colostrum can be 100 times higher than levels in regular cow’s milk.

How colostrum can treat autoimmune diseases and allergies?

An overactive immune system is one in which the inflammatory process – brought about by the body trying to rid itself of an infection- becomes chronic. It’s as if the body can’t turn off the inflammation. Ongoing inflammation damages the body and the result can be allergies or autoimmune conditions, in which the immune system attacks its own (healthy) cells. Examples of autoimmune conditions include arthritis, chronic fatigue syndrome, diabetes, fibromyalgia, liver disease, kidney disease, lupus, myasthenia gravis and multiple sclerosis.

The PRP in colostrum has been demonstrated to reduce or eliminate the pain, swelling, and inflammation associated with allergies and autoimmune diseases. These effects are related to PRP’s ability to inhibit the overproduction of lymphocytes and T-cells. Diseases such as systemic lupus erythematous and rheumatoid arthritis, among others, are complex clinical conditions with variable outcomes. All of these diseases represent an immune system that is out of control and could be restored and regulated through routine dietary supplementation with high quality cow colostrum. Our immune system loses its ability to regulate itself efficiently, primarily because the thymus begins to shrink after puberty and essentially disappears by the time we are 50-60 years old. Scientific studies have shown that the thymus can be restored to normal function by IGF-1 the levels of which diminish in the circulation with age. In addition, colostrum contains a) specific hormones, the alpha and the beta chains of thymosin that are known to regulate the functions of thymus: and b) PRP, a/k/a thymulin that has been shown to keep the immune system under control. It is also well documented that IGF-1 and the associated superfamily of proteins found in colostrum operate in concern with growth hormone in regeneration and repair of damaged cells. 75 for individuals afflicted with autoimmune diseases in order to assure that sufficient level of IGF-1 and growth hormone are continuously available in the circulation. In addition, since IGF-1 is responsible for redirecting the conversion of glucose to glycogen and glycogen is a primary metabolic energy resource, such dietary supplementation could also help such individuals overcome the associated lethargy normally experienced with such diseases. In addition,  IgE found in colostrum is thought to be responsible for regulating the allergic response . It is believed that IgE inhibits the allergic response by limiting the histamine response.